BUSINESS CARD HISTORY FROM THEN UNTIL TODAY 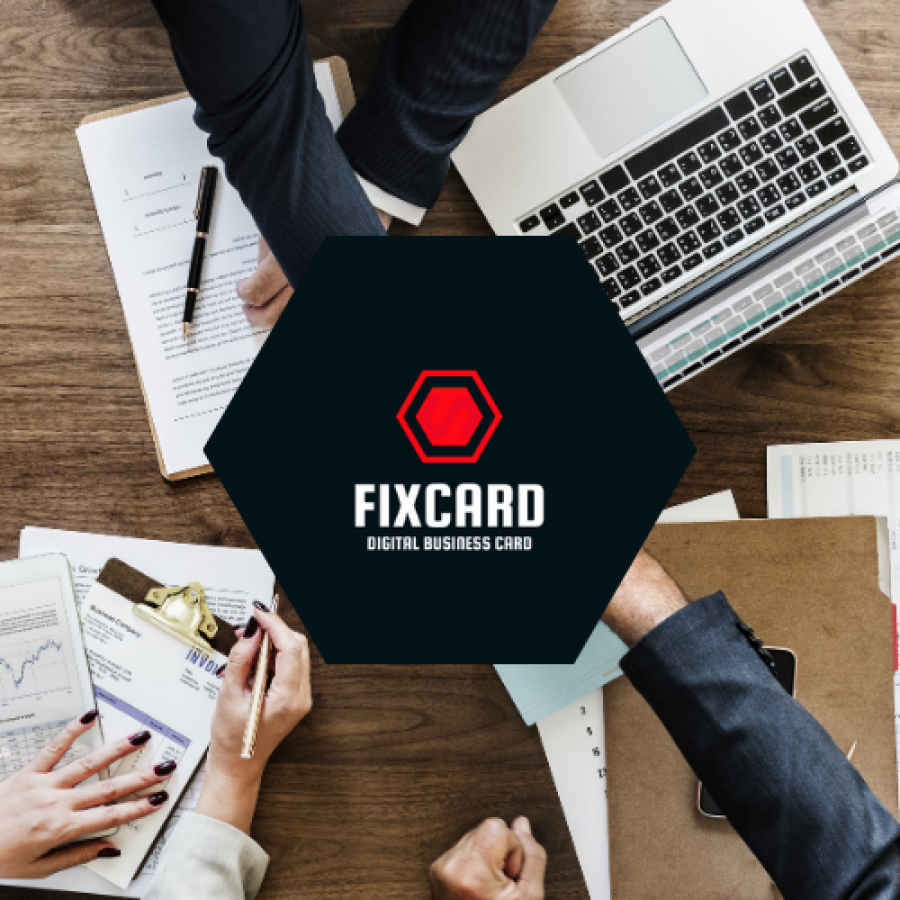 BUSINESS CARD HISTORY FROM THEN UNTIL TODAY

These days business cards are so mobile that in some countries they are sold without formality or importance, which are used as nothing more than an international way of identifying to exchange contact information or a piece of paper that can be written on. In other nations for example like in Asia, business cards are treated as a respectable thing. A person holding a business card has respect and should be treated with respect. Replacing business cards is a custom in itself, violating this custom is a serious past. How does a simple 3,370 by 2,125-inch card play such an important role in business and the world? Based on sources we consulted, business cards actually came from China in the 15th century. 17th century of business cards "Visite biletes in the 17th century business cards or their proper name" Were used in Europe by the aristocratic / royal servant when he presented the tickets to diners at the guest house, to announce the arrival of a guest of honor. These first cards were barely the size of playing cards and format Digital Business Card History Old history Earlier they were used as draft paper to write down debt reminders or other messages. In contrast, during the reign of King Louis XIV of France (1715 - 1643), business cards became a commodity of the higher echelon. It was a polite way along with a sophisticated set of rules that involved its use. These cards were used to show their owners, they had their own glory. Decorated with engraved ornaments and elegant symbols. In the 19th century business cards (or as they were then called "reading") were essential to the life of any upper or middle class of woman or man. Each house had a silver tray on the hallway table along with a pencil and notepad. The cards that were added to the tray were used as a catalog for those who visited the landlord as well as the landlord for mutual contact. Giving and receiving tickets then was tangible proof of the person's social gatherings. Business card etiquette in the 18th and 19th centuries According to the etiquette, the business card was to be given to every woman who kept the household at the time of the visit. When the doorbell rang, a servant met the visitor and handed him the card tray with his left hand. Each guest had to deposit his card in a tray and would wait until it was handed over to the housewife for inspection. Only with her approval would a face-to-face meeting take place. The world of business cards today Today we are already in another era, the world of business cards is out of paper and gone, the technological world is entering with all its might. Today it is possible to purchase a digital business card and thus it is possible to save the felling of tens of thousands of trees a year around the world. By: Larry Hazanovich Ready To Move On To A Digital Business Card? 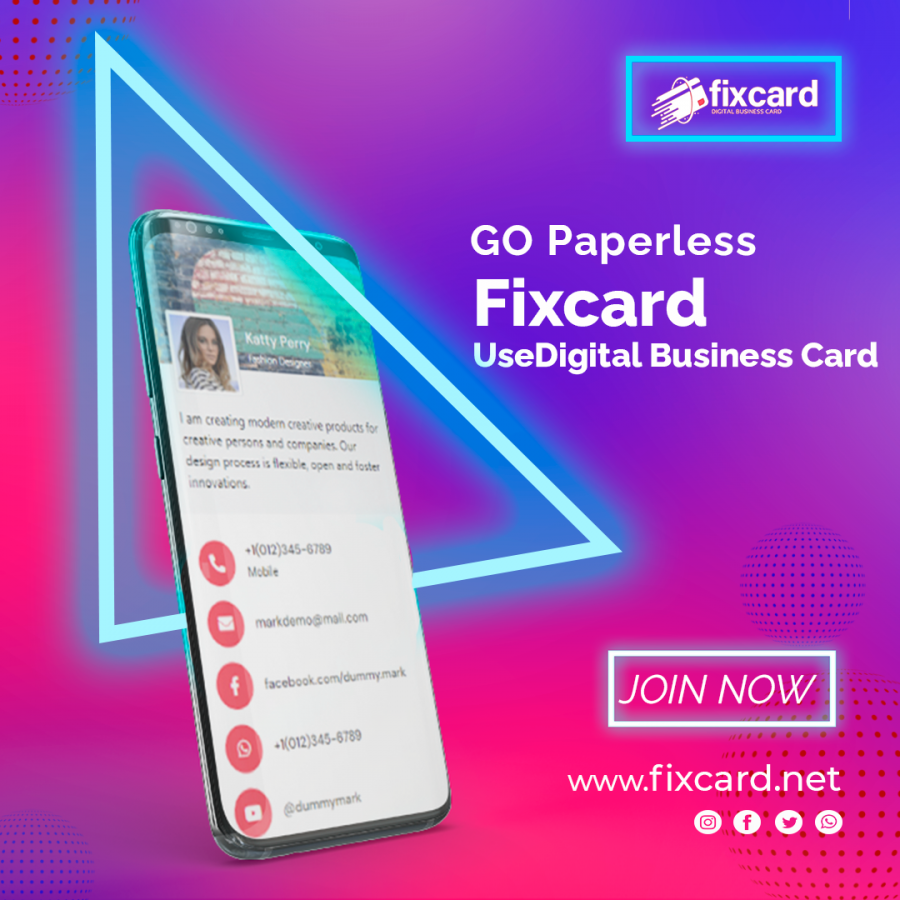 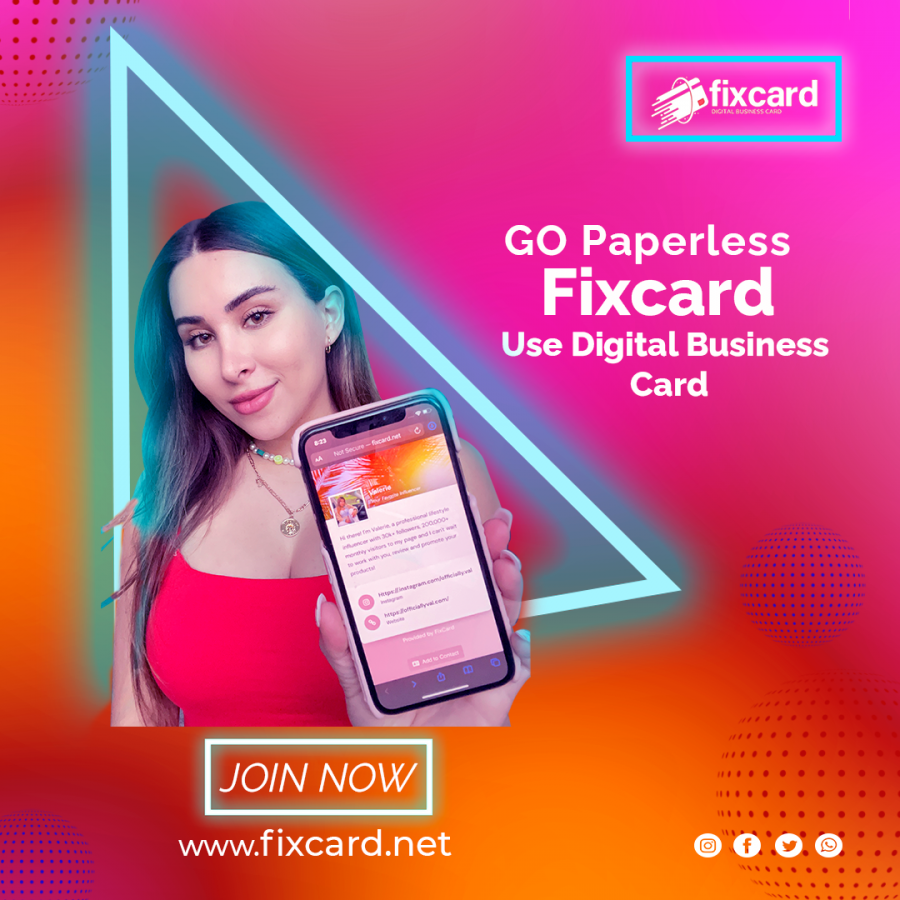 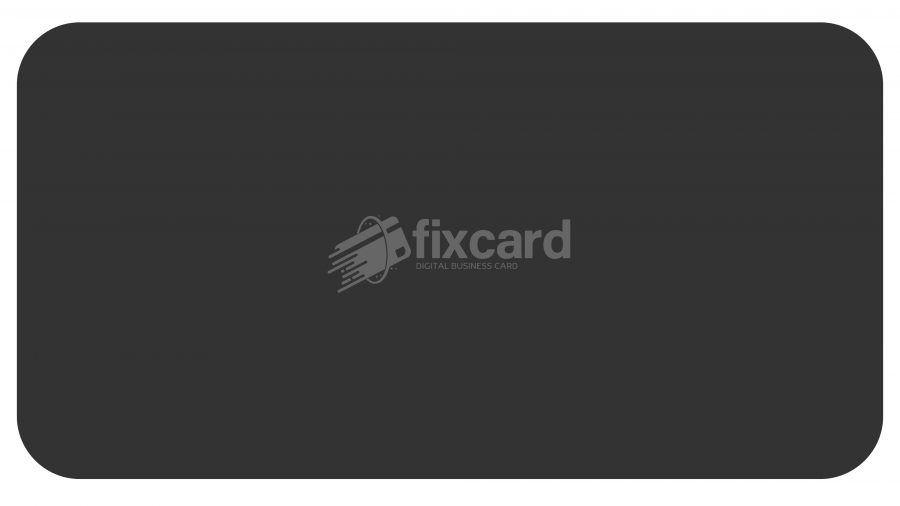